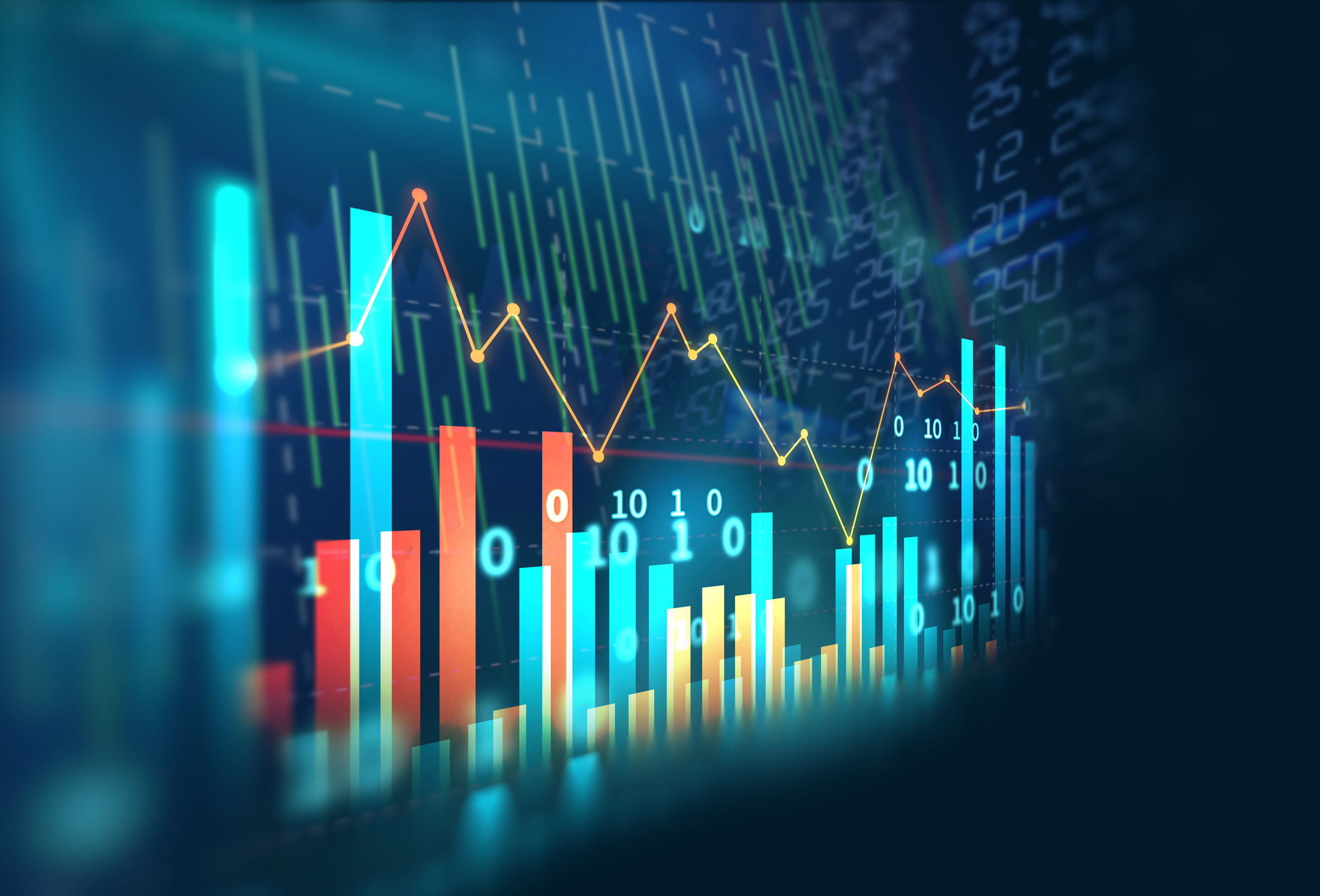 Geopolitical tensions dominated asset prices in the first quarter of 2022. The economic consequences from the war in Ukraine and the ensuing sanctions are still evolving and the outlook is extremely unclear. As a result, markets sought the refuge of commodity safe havens such as gold while selling riskier assets and this created a drag on the Acumen portfolio performances, particularly at the higher end of the risk spectrum.

Most central banks are behind the curve on battling inflation having been delayed from taking action by aforementioned geopolitical events and covid outbreaks, with the result that current headline inflation is running well ahead of the general 2% consensus target. The primary tool to counteract inflation is interest rates. In March the US Federal Reserve initiated the first interest rate rise since 2018 and indicated that it is prepared to raise interest rates by 50 basis points at its next meeting in May if needed. All told there are likely to be a stream of rate rises in the US which could see the base rate touching 2% by year end. In the Euro area the ECB has made clear that future adjustments to rates, when they come, will be gradual.

It may bring some comfort to read that history shows that global shares have actually rallied during previous tightening cycles. The S&P 500 Index rallied towards the end of March even as policy makers raised rates and promised more to come. One reason is that stocks are often seen as a good hedge against rising prices because many companies can pass those costs onto consumers. Notwithstanding the high level of equity volatility it is interesting to note that these investors fared better than “safer” bond investors over the quarter through staying the course and not panic selling. The best approach is to remain diversified and to avoid reactive, emotional decisions led by fear.

Developed market equities recovered some of their losses at the end of March but as represented by the broad based MSCI AC World Index were still down 3% year-to-date, and this is inclusive of Euro investors being aided by a weakening Euro. “Value” stocks ended the quarter marginally down whereas Growth stocks which are more sensitive to interest rate rises were acutely affected.

Europe is a huge importer of oil and natural gas from Russia, making the area highly vulnerable to the Russia-Ukraine conflict. The risk of a sizeable economic slowdown in the Euro area as a result of a prolonged period of high energy prices could materialise in the region.

Emerging markets lost a further 2% in March leaving them down nearly 7% YTD. A new round of Omicron cases in China weighed on Chinese markets on top of the broader geopolitical concerns.

The European Central Bank (ECB) confirmed that the pandemic emergency purchase programme (PEPP) would end in June 2022, slightly later than previously telegraphed but they intend winding down the asset purchase programme (APP) from €70bn. per month to €40bn. followed by rate rises if needed. In anticipation of rate rises investors switched into equities and out of bonds which fell across the board. With the rising rate environment in the US, the German 10-year government yield ended the month at 0.55% p.a. moving briskly into positive territory and up 0.40% in the month. Overall year to date the yield is up 0.73% with inflation and further interest rate expectations in the US leading to increases in yields across bond markets.

A strong domestic economy with high employment remains crucial to maintaining the continued stream of international investors into the Irish Property market. City centre retail is enjoying a comeback and office space, while it is being used differently – for break out areas rather than for as many desks as previously, is much in demand.

Brent Crude Oil started the year at $79 a barrel, breached $100 a barrel for the first time since 2014 and peaked at $123 in early March. Gold rose simultaneously from $1789 to $2052 in five weeks but has fallen back as economic fears eased and as the dollar strengthened.